Obviously this is not an exhaustive list- I’m terrible for just popping in to have a look and coming out laden- but it’s a starter for 10. 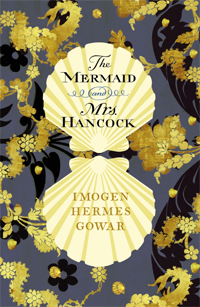 The Mermaid and Mrs Hancock by Imogen Hermes Gowar

It’s already out, I know, but my towering to-read pile has stayed my purchasing hand. It sounds right up my street: mermaids, intrigue, merchants, and courtesans. 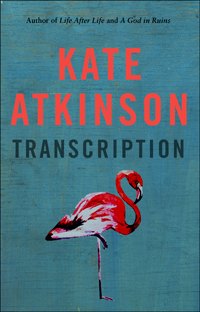 I’m a big KA fan, and not just because she’s a fellow Yorkie. I love how she takes a simple concept and makes it her own; read Life After Life if you haven’t already.

The premise of this book sounds typically powerful and also very human. It’s the story of a young woman working for the BBC after wartime service as a spy, and how her life unravels.

The Secret Commonwealth by Philip Pullman

Do I really need to say why this is on my list? This next volume in the Book of Dust series picks up 20 years after La Belle Sauvage and 10 years after the end of the Northern Lights trilogy (someone really needs to put a timeline together). In this book, Lyra Belaqua is a young undergraduate, travelling to Central Asia. 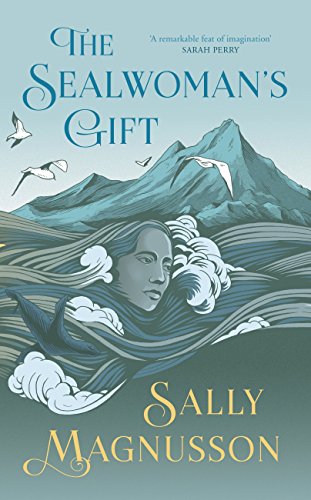 The Sealwoman’s Gift by Sally Magnusson

Another one that’s already out! This book reimagines the 1627 raid of Iceland by Barbary pirates from the point of view of Ásta, the pastor’s wife. I’m a fan of historical novels from a female perspective (have a look at my recent reviews) and this sounds compelling and extraordinary.

Published by Hodder and Stoughton on 8th February priced £16.99.

This final book in the Vinyl Detective series (I think) is published in May, and I’m very much looking forward to it. I do love a good detective novel with a twist, and this series is just that. Also, I love all of the jazz references, and out and out geekiness about records. Not that I get most of it, but I try. 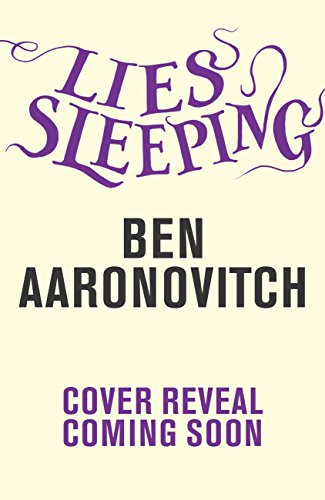 Have you read the Rivers of London series? No? Then I strongly suggest you put down this blog post and go and start now. Run, don’t walk.

This new one is the seventh in the series, and hopefully as good as the first. I’ve pre-ordered it already (and I do not do that lightly). I don’t even know what it’s about, which says a lot. 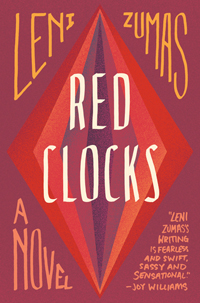 I think this has just come out, and I’m very keen to read it. It’s set in a dystopian future America where abortion is illegal, IVF is banned, and the Personhood Amendment grants rights of life, liberty, and property to every embryo. This story follows 5 women in a small Oregon fishing town as they navigate life and these new barriers.

Anything I’ve missed? Feel free to pop it in the comments!